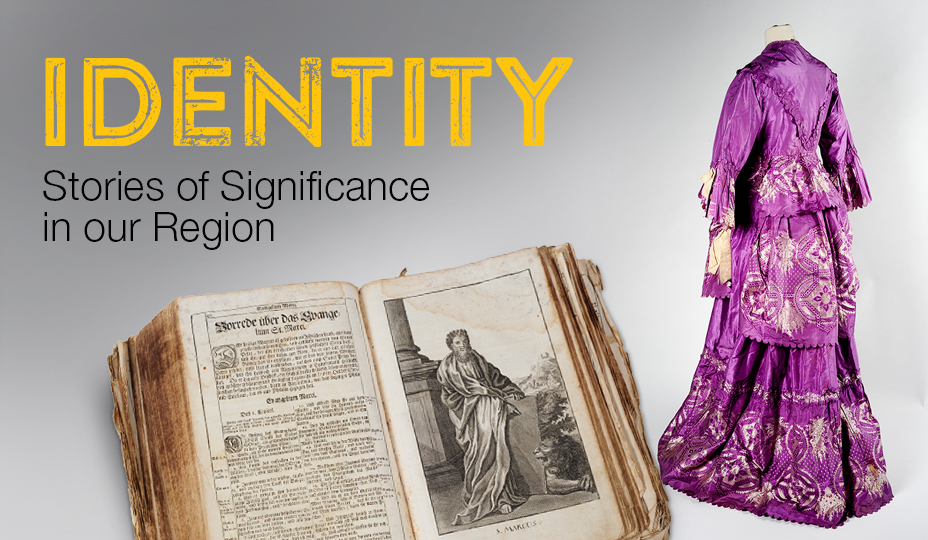 Stories of Significance in our Region

What makes museums in our region unique, and what is each museum’s significant story?

Each museum, while having objects in common; such as Indigenous tools and artworks, agricultural equipment textiles and objects of civic and domestic life, has a distinct identity expressed by significant objects in its collection. Holbrook Submarine Museum displays the lives of submariners and celebrates the exploits of Victoria Cross winner Lieutenant Norman Holbrook RN. Jindera Pioneer Museum takes visitors back to the early days of German settlement in the area. Yarrawonga-Mulwala Pioneer Museum explores pioneer aviation, pioneer agriculture, and the life of the twin towns over the past century.  Albury LibraryMuseum displays the city’s history as a crossing place for Indigenous Wiradjuri people and white settlers alike, a focus for settlement, migration and urban expansion, and a centre of civic life.  Corowa Federation Museum celebrates the role of the town in amalgamating the Australian colonies in the Commonwealth of Australia in 1901.  Headlie Taylor Header Museum, Henty, honours the life and work of Headlie Shipard Taylor, inventor of the Header Harvester.